David & Laney met on a cool autumn night in Williamsburg, Brooklyn. After playing a gig, Laney headed to Skinny Dennis, her favorite local pub for drinks with friends. Lo and behold, that's where she spotted David from across the room and it was love at first sight. After bonding over everything they had in common - like how they both played bass in bands and how their middle names were Francis(es), the two shared their first kiss, headed to their separate boroughs, and said good night. They kept in touch almost immediately and started dating shortly after.

After several months of commuting an hour and a half to see eachother, the two realized it was probably just time to move in together. David moved back to Astoria and in with Laney, where they still live now with their fuzzy cat, Junior.

After a couple years of laughter, love, traveling, music - the works - David proposed to Laney on July 06, 2015 at the Tim Burton & Danny Elfman concert at Lincoln Center. She said "YES"! Now it's time for the big show...

Please join us to celebrate our day of marriage with family, friends, and fun in true rock 'n' roll fashion! 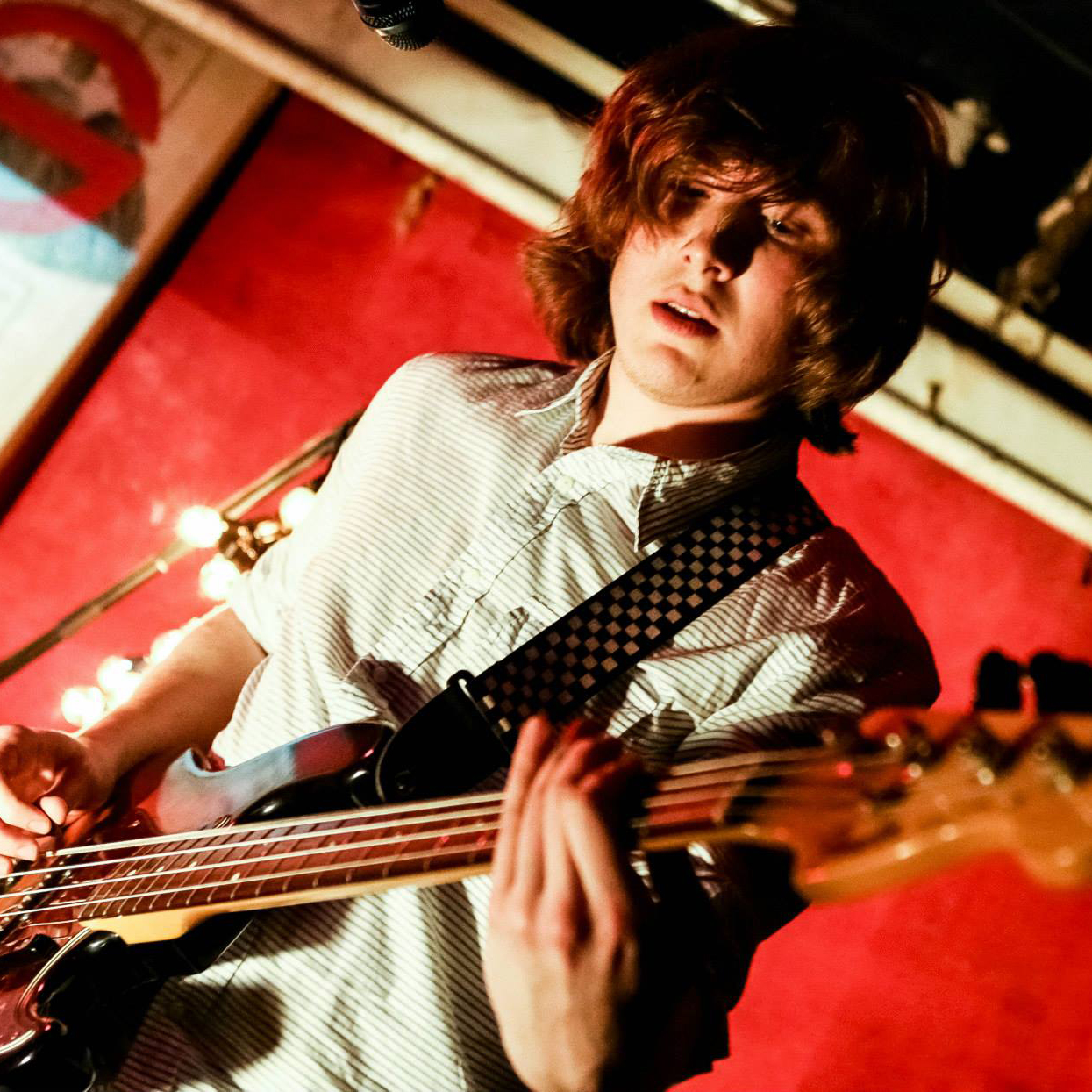 David Saracino. was born in Buffalo, NY on December 26th, 1987. As a toddler, he was constantly seen with a drawing utensil in hand, as soon as he established the motor functions to do so. Drawing constantly in his notebooks in school, it was clear there were more creative things on his mind than typical schoolwork. This fierce love for art continued to be nurtured when he spent the 5th and 6th grade outside of Siena, Italy with his parents while they directed the SUNY Siena program. David incessantly captured the medieval architecture and classical sculpture into a plethora of sketchbooks, teaching him form and composition without opening a textbook.

After studying editorial illustration at Syracuse University, David moved to New York City where he’s been permanently freelancing for the past 5 years. In his time-off, he enjoys playing and writing music, cooking, eating, bothering Laney, and fending off the occasional cat-attack. 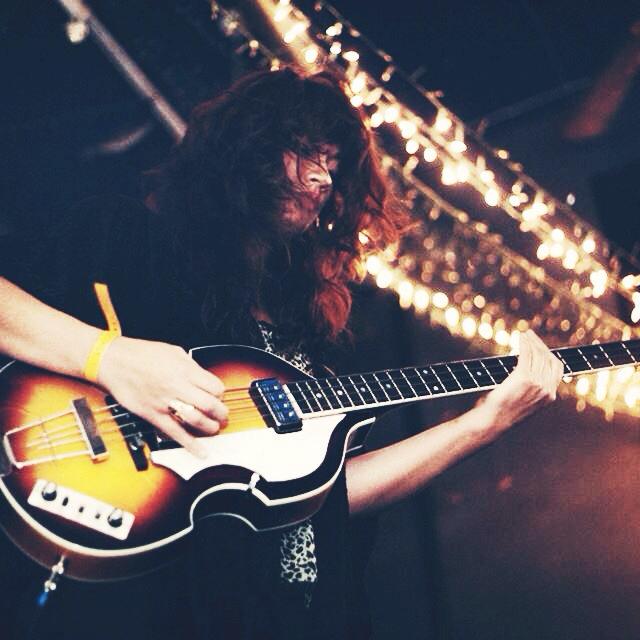 Laney Coletti was born in Subic Bay, Philippines on September 27, 1987. As a military brat, she's been well-traveled since the age of 2 and has lived in many places, including Japan, Hawaii, and the US Southwest. After studying Web Design & Development at ASU, Laney headed to NYC with $138 in her pocket (ballsy move) to carve her career as a developer in both the non-profit and new media worlds. Today, Laney embraces many hats in the tech industry, with focus on guiding tech teams to maximize their workflows and build on social / human capital.

When she's not creating cool websites or coaching techies - she enjoys playing music in a rock band; exploring the world; cooking the amazing Filipino recipes her mom taught her as a child (lumpia, adobo, sinigang, you name it); eating great food; hanging out with David; making it in NYC; teaching their cat new tricks; and always trying to live in the moment.

Please click on the images below for more information regarding the ceremony, reception, aftershow, honeymoon fund, lodging, etc. 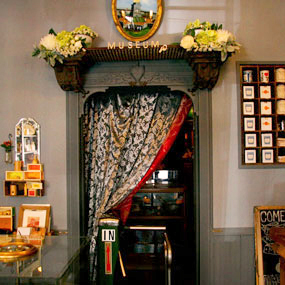 The wedding ceremony, reception, and aftershow will take place at The City Reliquary Museum & Civic Organzation in Brooklyn, NY. 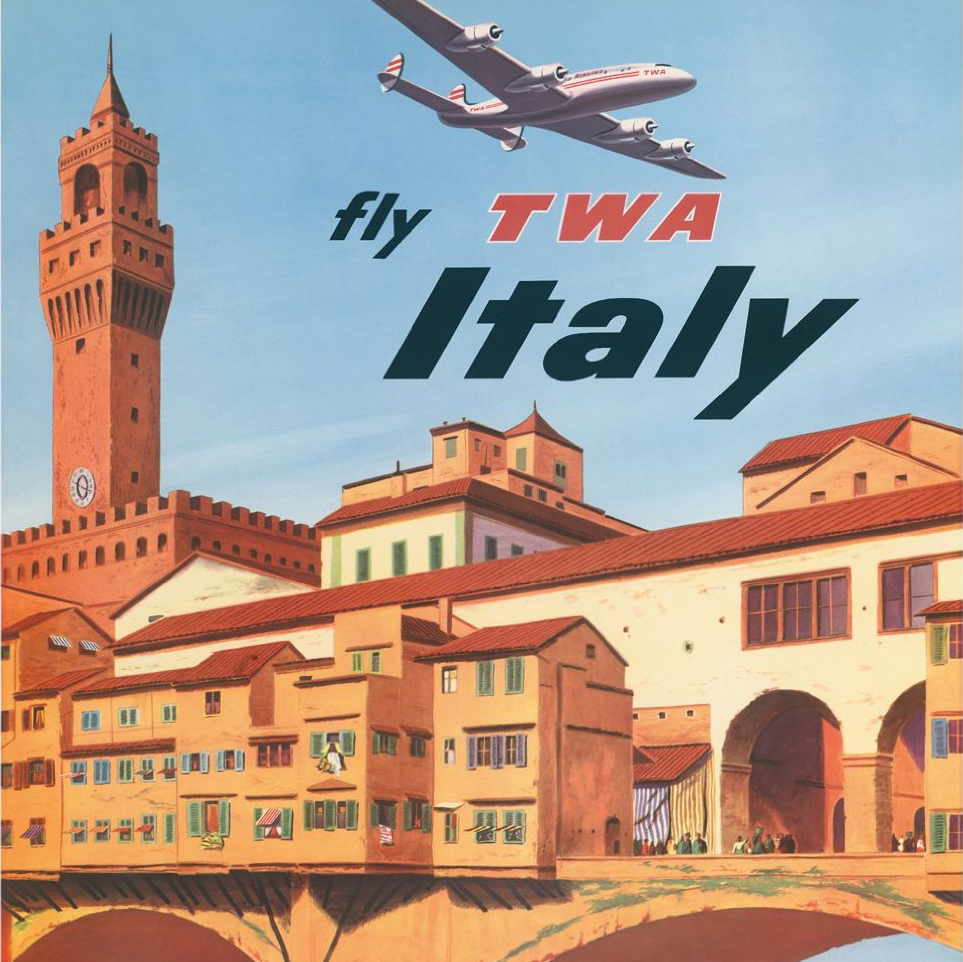 In lieu of a traditional gift registry, we're accepting cash/check gifts to put towards our eurotrip honeymoon. Hey, thanks again! <3 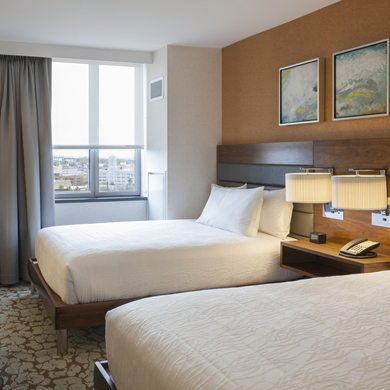 It's NYC. There's a million places to stay. If you'd like to stay close and accesssible to the wedding venue, here's a few recommendations.